The BURGprotectTM Keypad 2100 allows you to take control, even when your smartphone isn’t to hand. Using the supplied wall bracket, the keypad can be mounted allowing easy access for arming and disarming the alarm when entering or leaving the home. The long 50 metre wireless range means the keypad doesn’t have to be wall mounted, it can be used as a freestanding unit anywhere in the home. In addition the unit features a long life battery offering up to 6 months usage.

Emergency function for the elderly and single persons

In addition to operating the alarm, the Keypad 2100 features a panic alarm feature. Pressing the SOS button immediating alerts the Base 2200 hub and an alert is sent to all contacts programmed into the system via the BURGprotectTM app.

The Control 2110 remote ensures you have the most important functions of your BURGprotect smart home system to hand at all times. By pressing a button, you can arm or disarm the alarm system. The remote can be programmed to activate or deactivate specific sensors around the home – for example Motion 2010 in the garage or the Plug 2140 radio-controlled wall socket. The current status of your alarm will be shown on the Keypad 2100 with the corresponding LED colour. Depending on the mode, it changes: system in focus (red), system out of focus (green), home scenario (blue).

Use the free BURGprotectTM app to register all devices with the central base station including the Keypad 2100. All you have to do is scan the attached QR code and the device is ready for use. The illuminated touch buttons allow easy operation, even in the dark. Furthermore, tamper protection provides additional security.

*Varies greatly depending on environmental factors 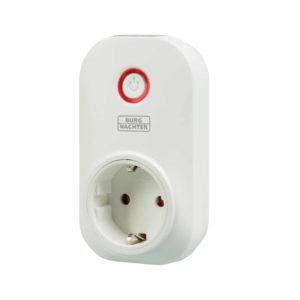 Burglary protection: Radio socket plug 2140 controls lamp and television The wireless socket plug 2140 at a glance Ideal for scenario control Switchable manually or by radio For sockets according to EU standard Circuit up to 2500 watts Compatible with … Read More 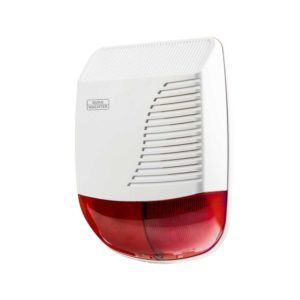 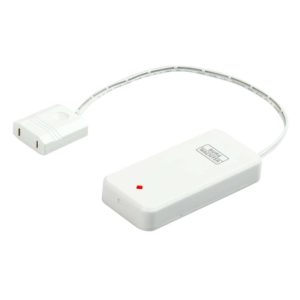 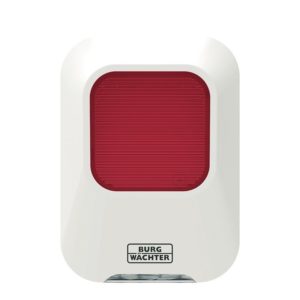 Indoor siren Noise 2160 with 18 months battery life The Noise 2160 indoor siren from the BURGprotectTM adds a further component to your alarm system. Because the indoor siren informs you immediately if a sensor detects an attempted break-in or … Read More 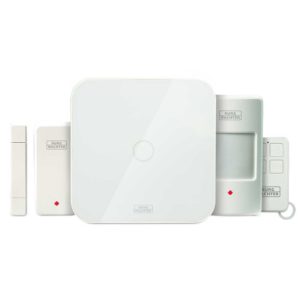 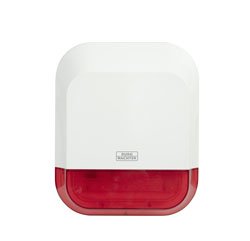 Smart Home Siren 2151: Loud alarm & visible deterrent Alarm and deterrent all-in-one: The Siren 2151 can be installed inside or outside the home. Installation ourdoors benefits from an additonal visual deterrent to potential burglars who may see the alarm … Read More 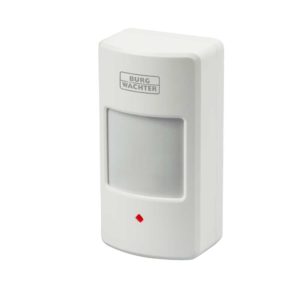 Smart Home Motion Detector Motion 2010 secures your home Front door, window, patio door: Most burglaries occur at these vulnerable points. The Motion 2010 motion detector warns you as soon as strangers enter a monitored area of the home. An … Read More 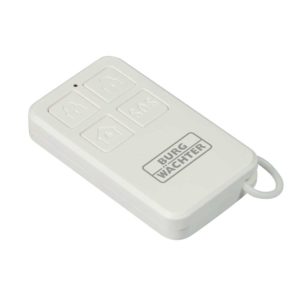 Remote control Control 2110 – Handy and easy to use The handy Control 2110 remote ensures you have the most important functions of your BURGprotectTM smart home system to hand at all times. By pressing a button, you can arm … Read More